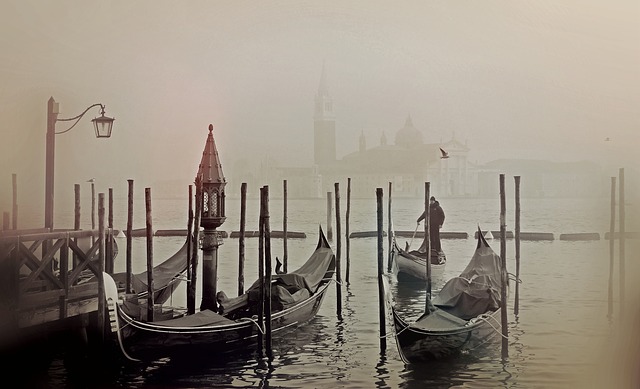 There is something sublime in Venetian masks. The more I read about their history and background, I cannot help but wonder how local, yet very generic ideas they all represent. Some even apply them to the idea of web anonymity, which I find intriguing. But most of all I like the various types they represent and their own stories. Did you know that Dottore Peste has its own very interesting story?

One of the worst scourges for the city of Venice was without any doubt the Plague, which struck the city on several occasions. Because of this the Plague Doctor isn’t a real mask but was a disguise used by local plague doctors who went on visits wearing this strange costume to people afflicted with plague.
Dottore Peste outfit consisted of a hat to show that the man was a doctor, a mask to protect the face which included crystal eyes to protect the wearer’s eyes and the beak which was stuffed with spices or herbs to purify the air that the doctor breathed, a wooden stick to push away victims who would get too close to him, a pair of leather gloves to protect the hands, a gown waxed from the exterior, and full length boots.

I spend a day of walks around few major areas of the city to understand the major types of Venetian masks and an evening of reading to look into the type I would like to take home. In the end, I listened to my boyfriend’s advice and purchased one made differently than most of the masks available in public stands – one made here, a jester of a less popular shape (this one here):

The origins of the Jester are said to have been in prehistoric Western tribal society. Pliny the Elder mentions a royal Jester (planus regius) when recounting Apelles’ visit to the palace of the Hellenistic King Ptolemy I. However, Jesters are mainly thought of in association with the European Middle Ages. Jester was symbolic twin of the king. All Jesters and fools in those days were thought of as special cases whom God had touched with a childlike madness—a gift, or perhaps a curse. Mentally handicapped people sometimes found employment by capering and behaving in an amusing way. In the harsh world of medieval Europe, people who might not be able to survive any other way thus found a social niche.
Jesters typically wore brightly colored clothing in a motley pattern. Their hats were especially distinctive; made of cloth, they were floppy with three points, each of which had a jingle bell at the end. The three points of the hat represent the asses’ ears and tail worn by jesters in earlier times. Other things distinctive about the jester were his incessant laughter and his mock scepter, known as a bauble or marotte.

I like the idea behind animal masks also, but most of all I really cherish the mastery extended till modern times. Today we were extremely fortunate to come across the workshop which provided some of the masks featured in “Eyes Wide Shut” – a film, in which Venetian masks act as a rather important symbol. They were also selling hand made caleidoscopes – remember those toys we used to have as children? Such a pity you can hardly ever get them nowadays. I hope Dawid will appreciate it for his birthday. The man who sold us the jester mask happens to be the brother of the craftsman himself. As a true Venetian, he not only carried the family pride of the craftsmanship but proved to be a great dealmaker spotting my son’s sad look over a pile of little Pinocchio’s and quickly presenting the boy with a free toy. As you can imagine, we did all our present shipping there, happily:) As happy as when I went to another shop to get a simple pair of red sunglasses and I was told the colour matches me perfectly – graciously, on the way out, with a smile. This is how I will remember Venice this time – history combined with modernity; serious trade with toys, games and gambling; but also the unpredictable play of colours, sounds and gestures. Place where we become children again. Place where our love for life becomes a celebration. 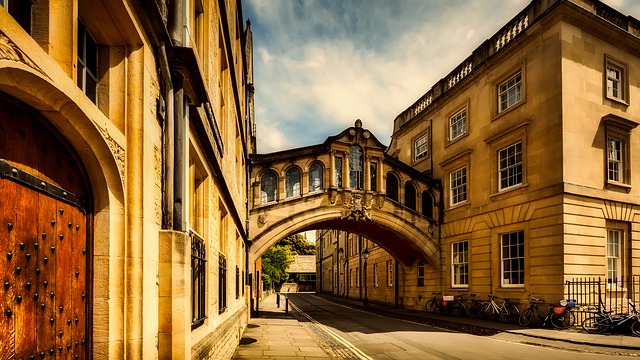 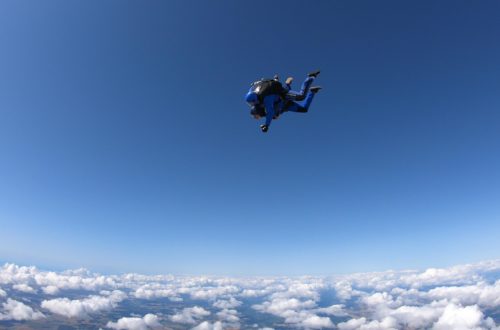 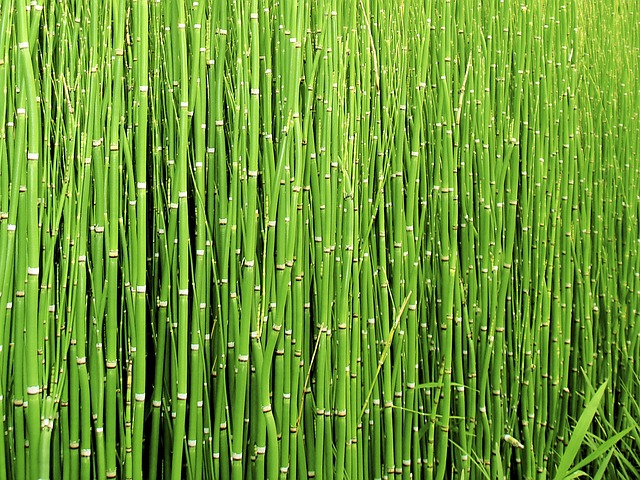