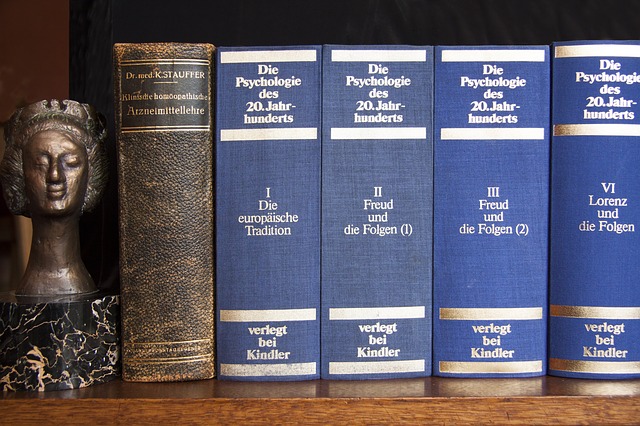 Today was all about Freud. It’s nice to be back with him and refresh my knowledge about psychoanalysis but I am not sure how deep my practice should be. I think I will find out during my Foundation course?

In creating psychoanalysis, Freud developed therapeutic techniques such as the use of free association and discovered transference, establishing its central role in the analytic process. Freud’s redefinition of sexuality to include its infantile forms led him to formulate the Oedipus complex as the central tenet of psychoanalytical theory. His analysis of dreams as wish-fulfillments provided him with models for the clinical analysis of symptom formation and the underlying mechanisms of repression. On this basis Freud elaborated his theory of the unconscious and went on to develop a model of psychic structure comprising id, ego and super-ego. Freud postulated the existence of libido, an energy with which mental processes and structures are invested and which generates erotic attachments, and a death drive, the source of compulsive repetition, hate, aggression and neurotic guilt. In his later work Freud developed a wide-ranging interpretation and critique of religion and culture.

Though in overall decline as a diagnostic and clinical practice, psychoanalysis remains influential within psychology, psychiatry, and psychotherapy, and across the humanities.

Transference is a phenomenon characterized by unconscious redirection of feelings from one person to another. One definition of transference is “the inappropriate repetition in the present of a relationship that was important in a person’s childhood”. Another definition is “the redirection of feelings and desires and especially of those unconsciously retained from childhood toward a new object”. Still another definition is “a reproduction of emotions relating to repressed experiences, especially of childhood, and the substitution of another person … for the original object of the repressed impulses”.Transference (German: Übertragung) was first described by psychoanalyst Sigmund Freud, who acknowledged its importance for psychoanalysis for better understanding of the patient’s feelings. 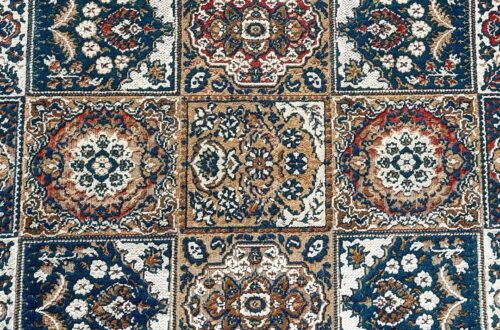 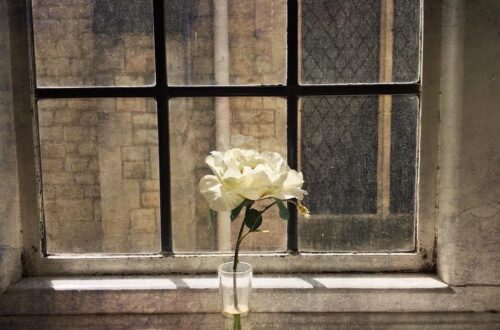 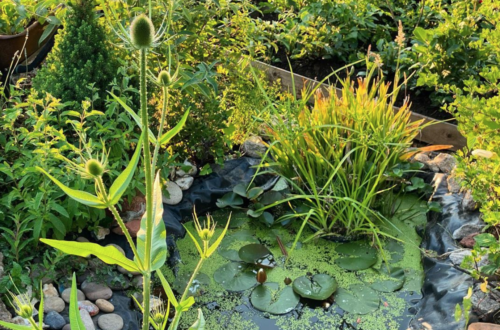