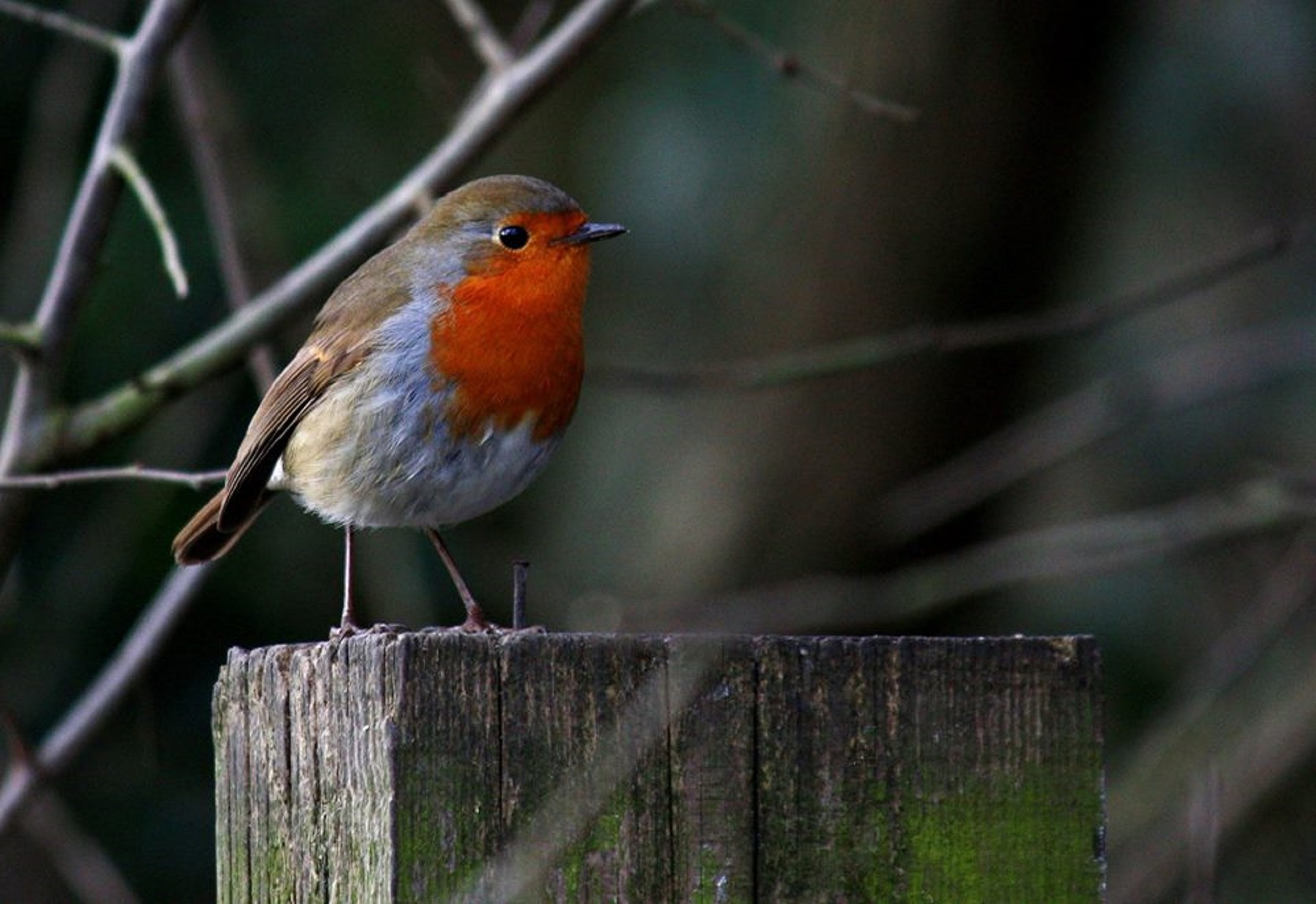 It’s those simple situations that show me signs of next steps. I have already decided to apply and, if possible, to participate in the bereavement support course in Oxford this autumn but today, in the allotment, I found a dead bird and started thinking about death a lot. Since I was a little girl I was pretty much at peace with the idea of death but not too happy about the loss it evokes. I was raised in a Catholic family and at the end of my basic education, before joining the university, I have left the church and became an agnostic. I was not happy with the politics of the church. I think the last drop was finding out that the Catholic church leaders decided to rename the place souls go to after death from refrigerum (a cold place, where souls would wait for Jesus to return) to purgatorium (a place where souls would go to to be cleaned of sins). The consequences of such little change on believers are enormous and not very good: they bring guilt, fear, and terror into the picture. Which is not how I imagined death and the beyond. I faced the death of various animals because I grew up in a small village, very close to nature. My cat lost all her kittens just when they were few weeks old due to a cruel infection, but since then I did not see death as cruel, really, just as part of life. A fact. A constant. And I actually found it comforting.  Later on, in high-school, my attitude has changed a bit. I was raging against it due to the very idea of art – the notion that a piece of art will outlive me simply outraged me! I started writing (very bad and not so bad poetry). I had it published at the university and moved on to subcultures and fascination with Gothic, with Beksinski and E. A. Poe. I did think about death a lot and thanks to my friends from Asian countries I started viewing my life and death spectrum in a more balanced way again – zen and other Buddhist theories grew closer and closer to my heart. I had a serious accident and surviving it threw me off guard a bit but zen temple in Budapest help to get it back on the right track again. Giving life to a small baby was natural, it did not feel like a miracle – it was part of the biological cycle of life. A lot about motherhood was obvious and reinforced my pragmatic approach to death too.

Today I would like to think I am at peace with death again, but to be honest, apart from a few animals or news from people who are not very close to me, death still present a bit of a distant concept. I would like to study it more and learn from the specialists. The Cruse bereavement support charity is the second oldest counselling charity in the UK with over 50 years of experience in both supporting clients but also training up their volunteers so I hope I will have the opportunity to learn there but also support their work. I decided to look into books on bereavement this summer to keep my studies going at least this way. 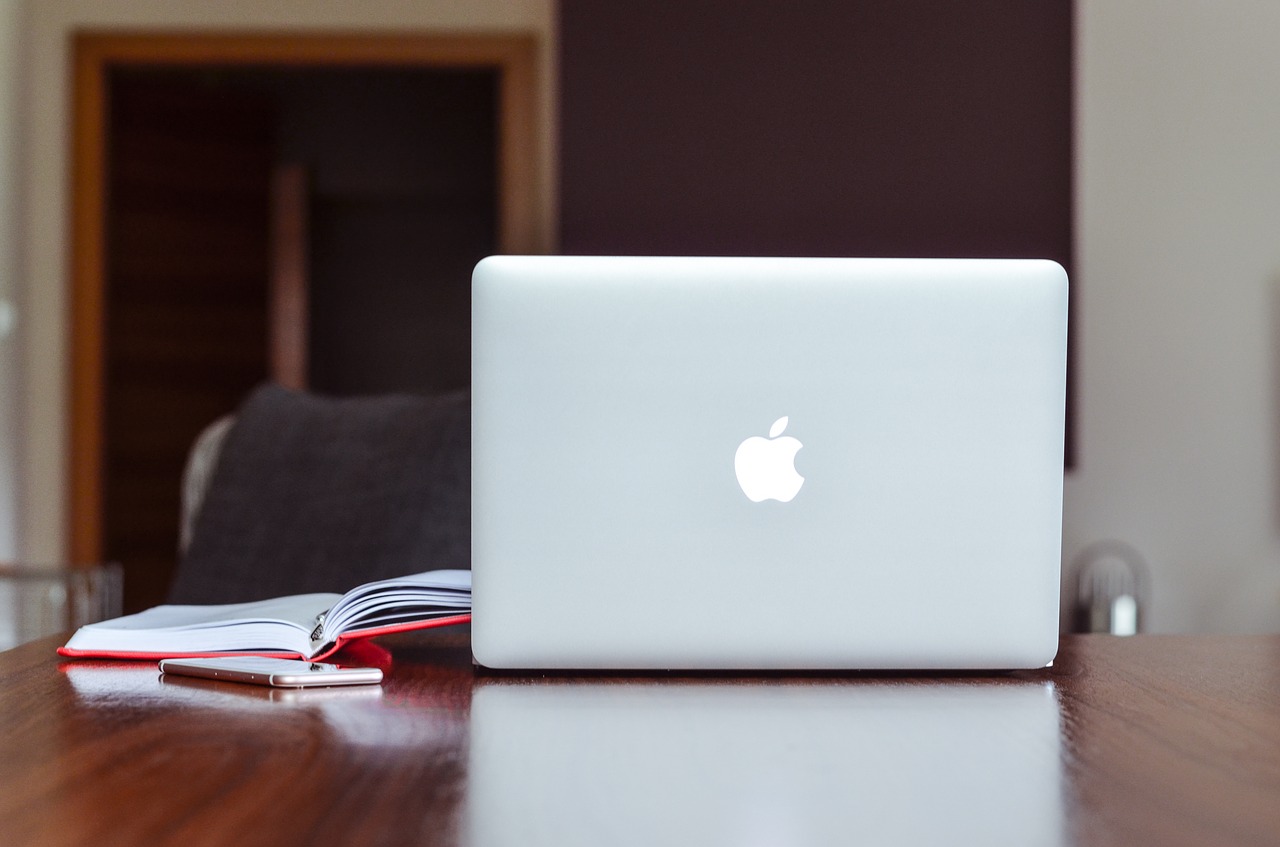 Serendipity of my new studies 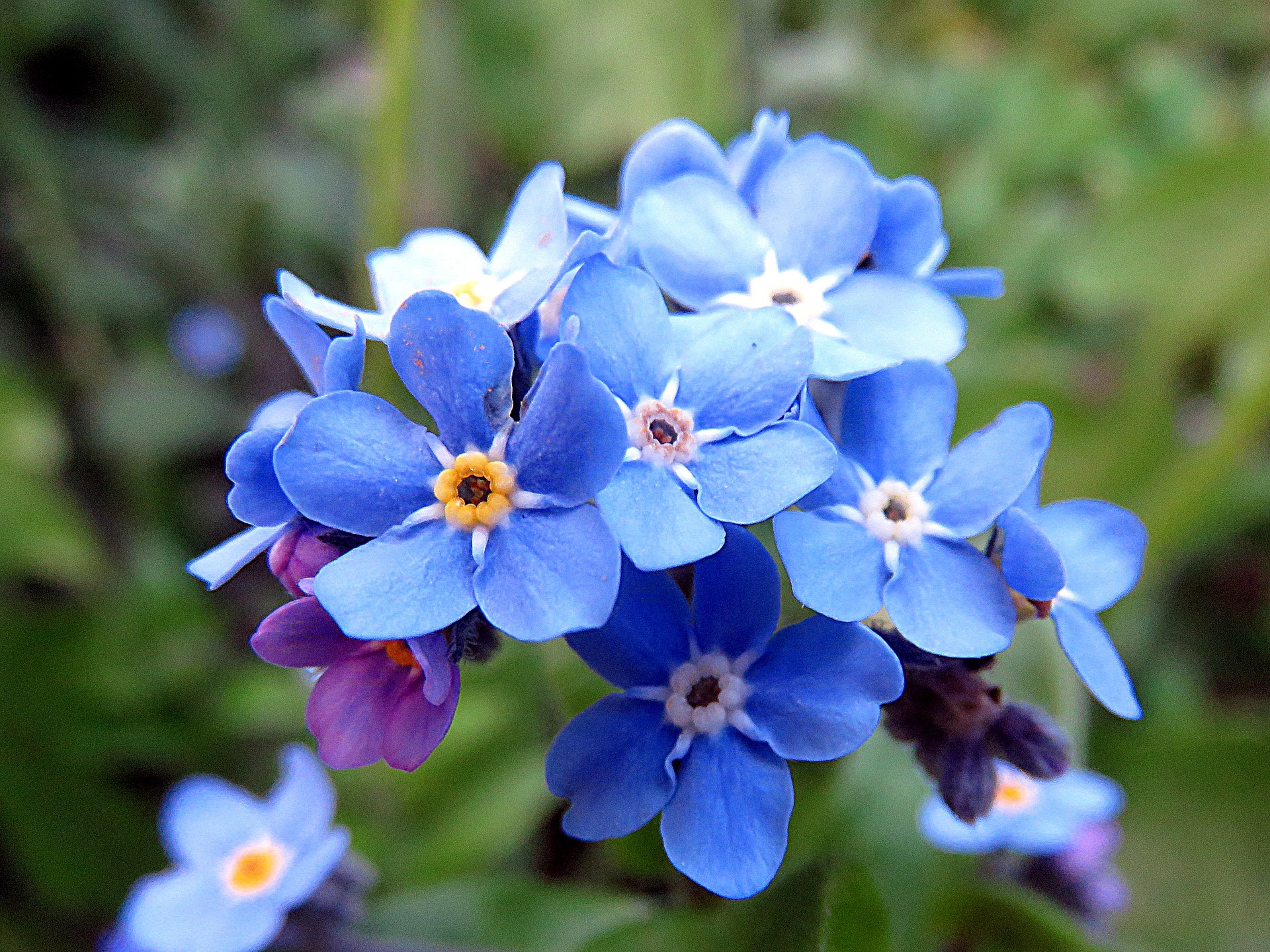 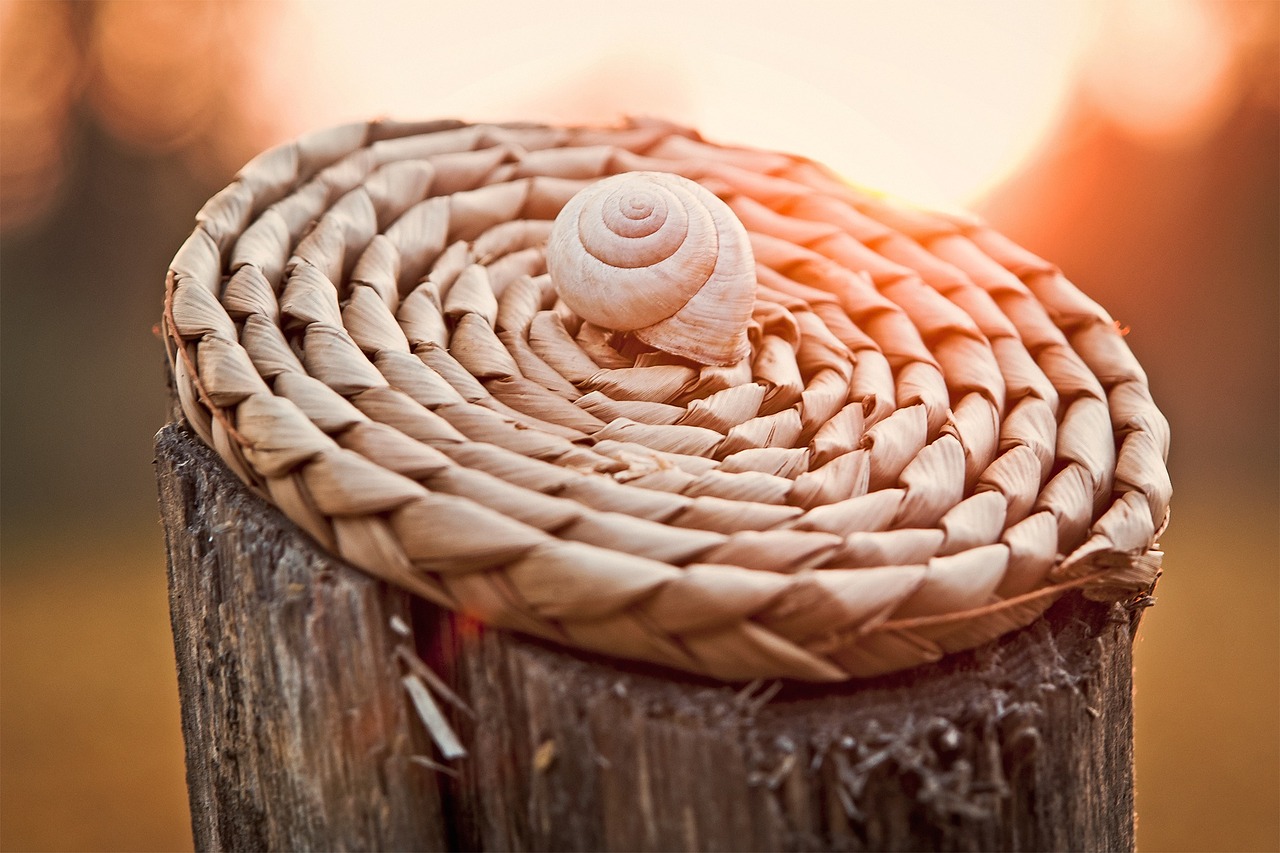