I know, I posted about it ages ago;) And yes, we did have our first event, however, we treated it as a pre-launch, basically initial meeting. But before I tell you more about the launch event, let me remind you the basics (taken from  the central website):

The Girl Geek Dinners were founded on the 16th August 2005 as a result of one girl geek who got annoyed and frustrated about being one of the only females attending technical events. She was tired of being assumed to be marketing, tired of constantly having to prove herself and decided that she just wanted a change and to be treated just the same as any other geek out there, gender and age aside.  After all to be geeky is to be intelligent, have passion for a subject and to know that subject in depth. It’s not at all about being better than others, or about gender, race, religion or anything else. Those things just detract from the real fun stuff, the technology, the innovation and the spread of new ideas.

So what did this geeky girl do to change the world of geeks and girl geeks everywhere… well she got in touch with a few well known bloggers, posted online about her idea of getting geeks to educate one another over dinner and then arranged the first girl geek dinner event with a little help from her friends. The first event had 35 people at it all from London and the surrounding area, shortly after people started to hear about the events and companies started sponsoring them to cover the food and drinks cost.

Then they started popping up in other UK cities as she trained others up in how to run the events, spreading the formula for them… so they then started popping up in Europe… and shortly after that over in Canada… Now they are starting to pop up in New Zealand and Australia. Who knows where will be next.

Now, Girl Geek Dinners is a series of events currently active in many parts of UK, Europe and the globe, so I am really happy to see it kicking off in Oxford as well. On Tuesday, at 6PM we are meeting in Cowley Rd, at White October offices (thank you for sponsoring us, once again!) to discuss personal branding on-line, various tools for social media marketing and to network. Later on int he evening we will move to Cafe Tarifa for sponsored (by Oxford Innovation) drinks and further chat with live music in the background. I really hope this small but crucial for women in technology event will take off and turn into a regular occasion to share experiences, tips and business cards;) Join us on Twitter! To attend our Tuesday event go to the event page here. Really hope to see you there (boys are more then welcome, you just need to find a girl who will join you;)). 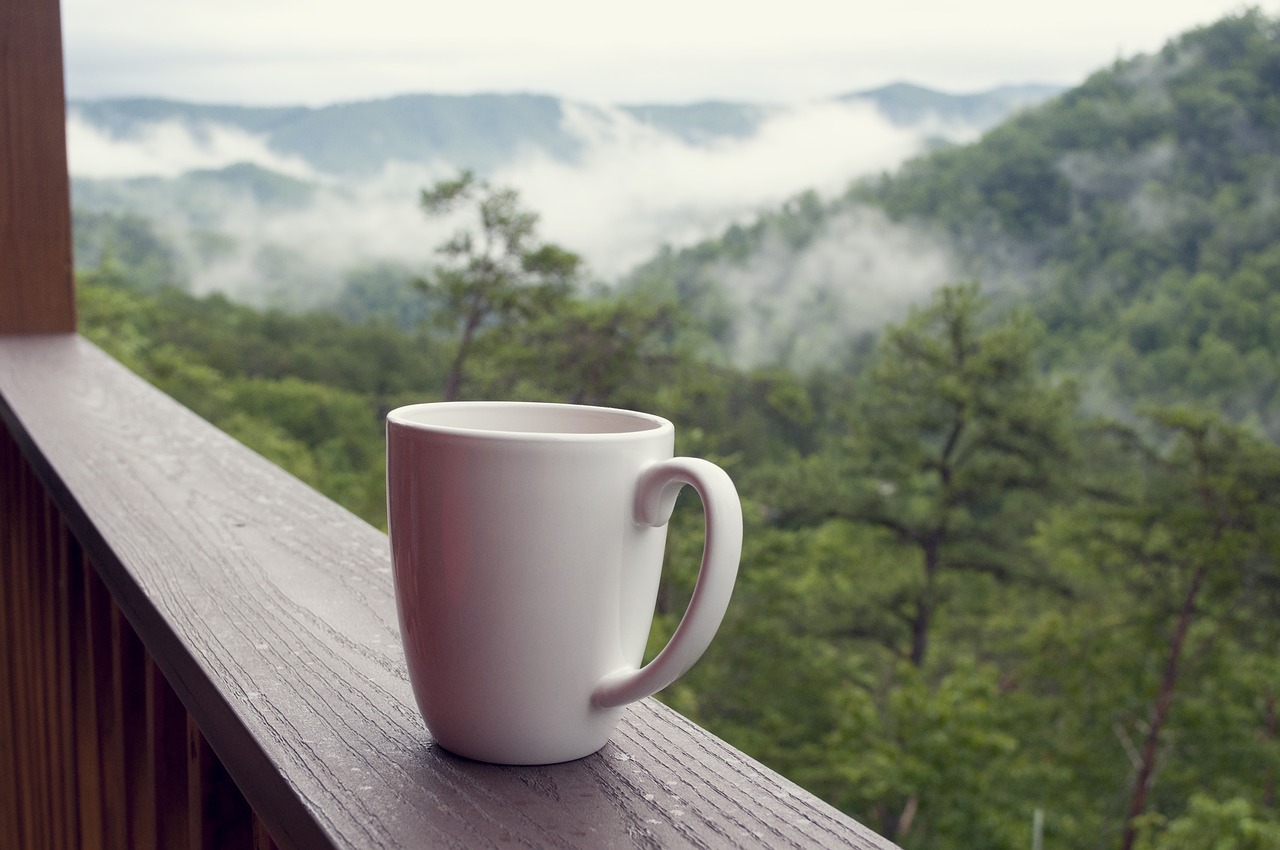 Coffee Chart on our kitchen wall! 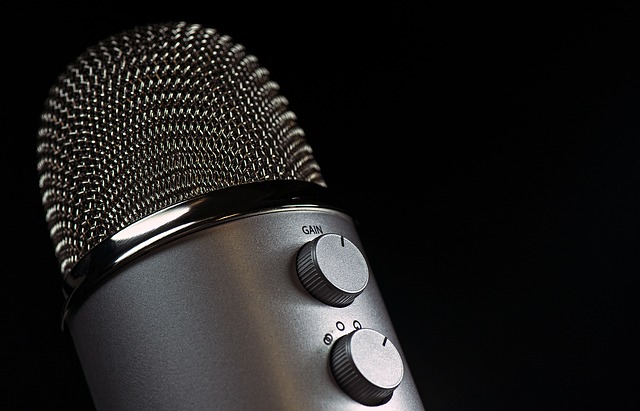