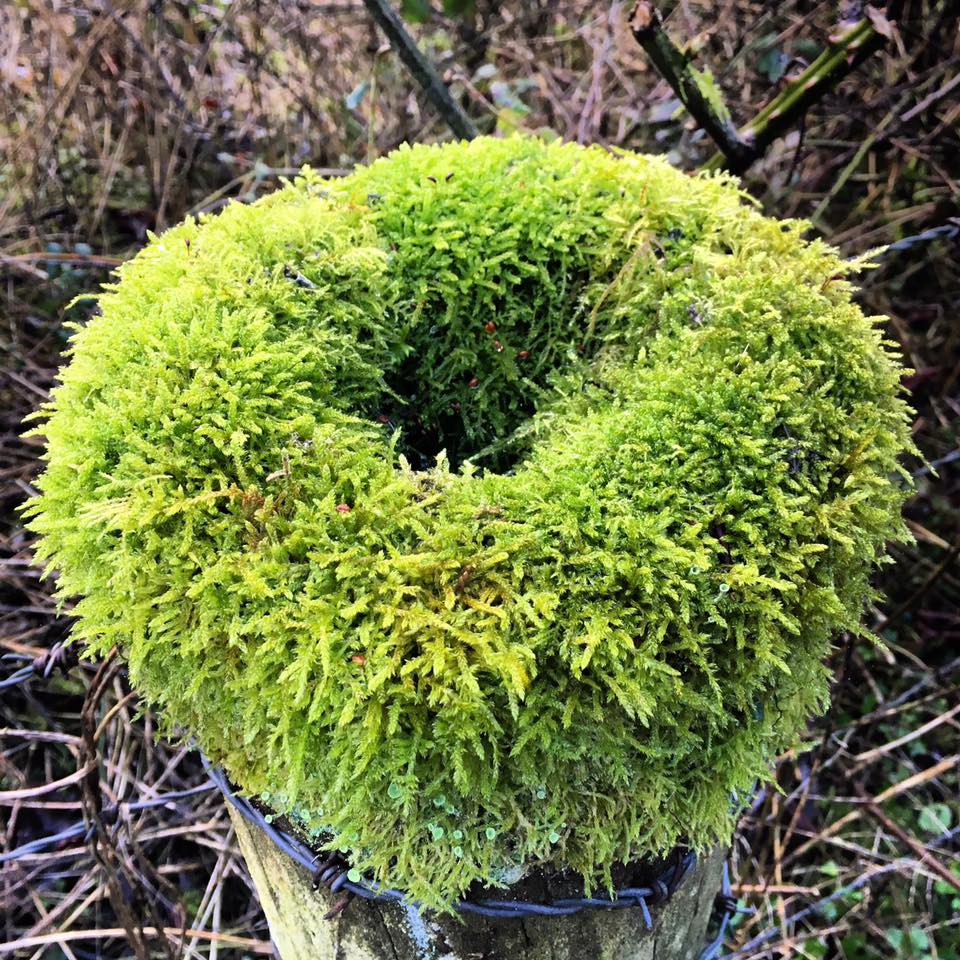 “Man was born for society. However little He may be attached to the World, He never can wholly forget it, or bear to be wholly forgotten by it. Disgusted at the guilt or absurdity of Mankind, the Misanthrope flies from it: He resolves to become an Hermit, and buries himself in the Cavern of some gloomy Rock. While Hate inflames his bosom, possibly He may feel contented with his situation: But when his passions begin to cool; when Time has mellowed his sorrows, and healed those wounds which He bore with him to his solitude, think you that Content becomes his Companion? Ah! no, Rosario. No longer sustained by the violence of his passions, He feels all the monotony of his way of living, and his heart becomes the prey of Ennui and weariness. He looks round, and finds himself alone in the Universe: The love of society revives in his bosom, and He pants to return to that world which He has abandoned. Nature loses all her charms in his eyes: No one is near him to point out her beauties, or share in his admiration of her excellence and variety. Propped upon the fragment of some Rock, He gazes upon the tumbling waterfall with a vacant eye, He views without emotion the glory of the setting Sun. Slowly He returns to his Cell at Evening, for no one there is anxious for his arrival; He has no comfort in his solitary unsavoury meal: He throws himself upon his couch of Moss despondent and dissatisfied, and wakes only to pass a day as joyless, as monotonous as the former.”
Matthew Lewis, The Monk 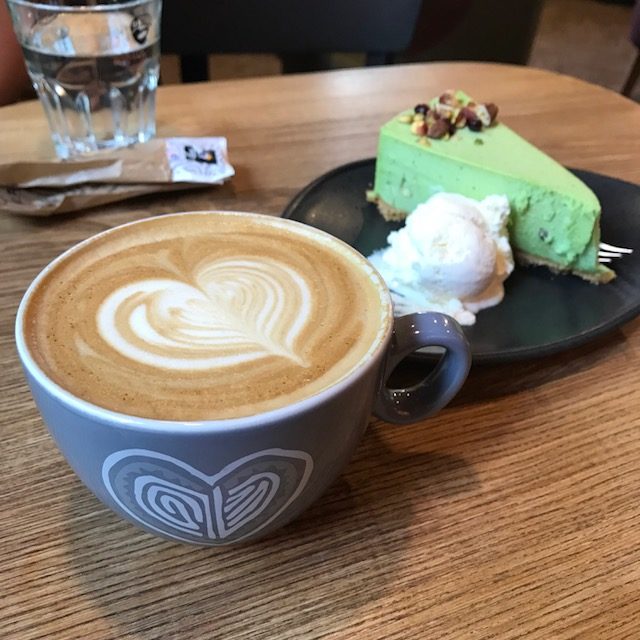 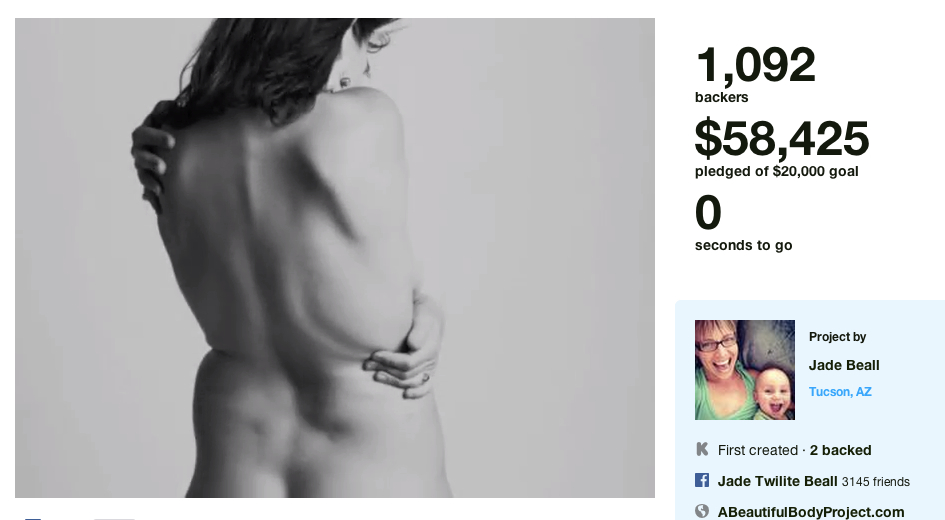 “A Beautiful Body” project on Kickstarter 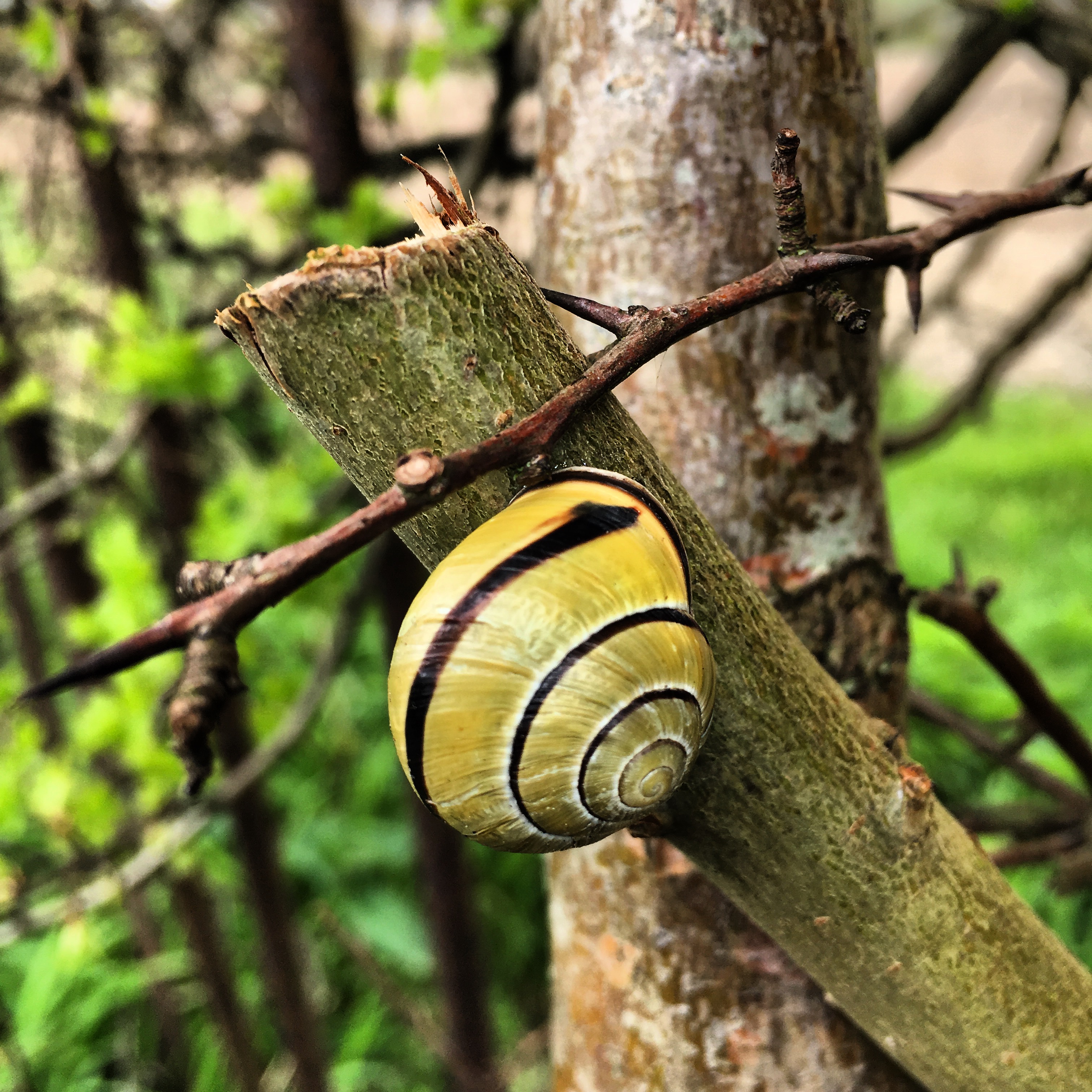