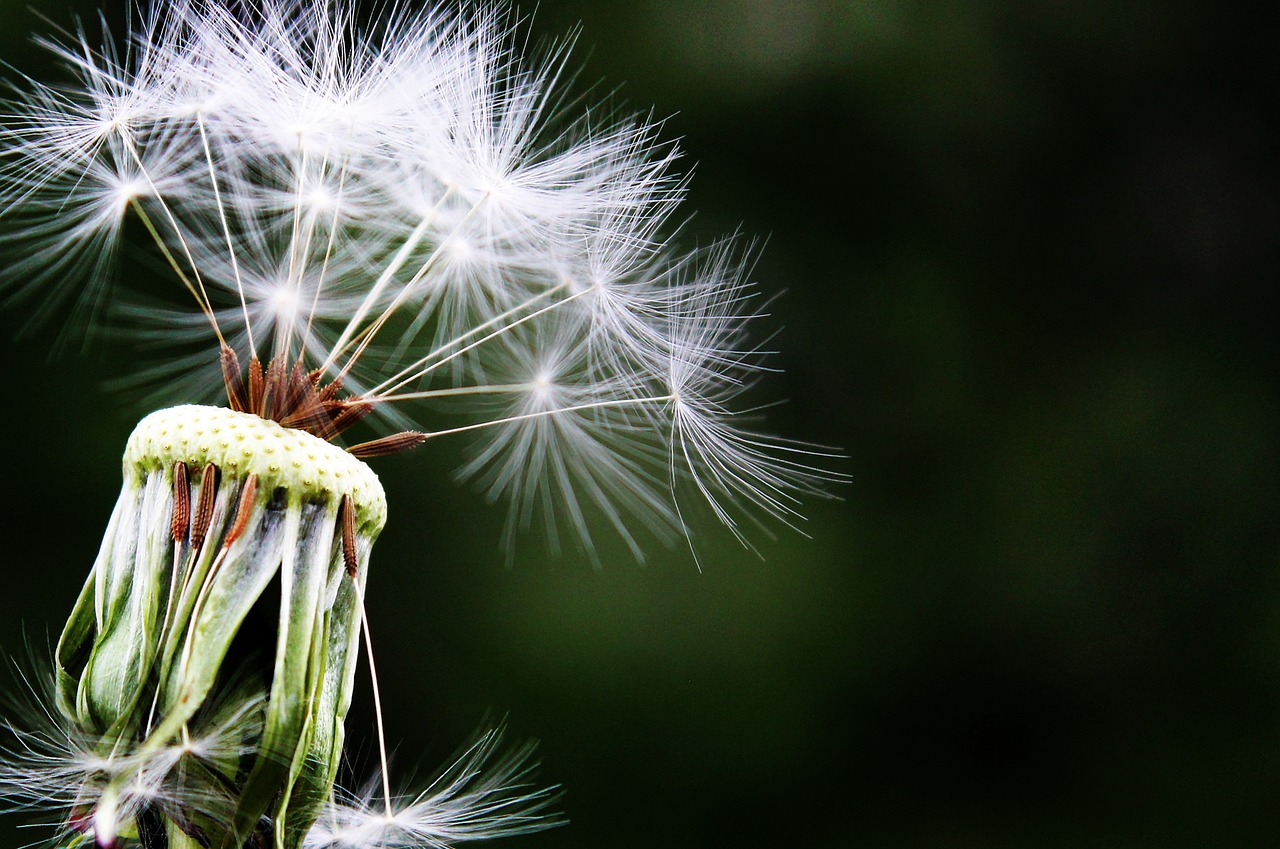 In my series of Christmas reads on death and bereavement I have also picked up a few books with real stories of bereavement. I think for the interested in the topic they are all really valuable, especially that despite all the bereavement counselling models, one often ends up feeling isolated and alone with grief. The only way to connect with others and feel that this experience is not ours alone – move beyond despair and permanence of death – is, possibly, to read about similar experiences of other people.

“Me after YOU” by Lucie Brownlee – I was really surprised by the honesty of Lucie’s journey after the loss of her husband. Initially, I found the language and her self-destructive behaviors a bit shocking, but only from my point of view. It was really helpful to reflect on that because Lucie could be my friend and I could easily understand her process of bereavement. I simply had to learn to look at it from her, not my point of view. It’s a brilliant story of the few months of bereavement – really feminine, honest, and helpful.

“All at Sea” by Decca Aitkenhead – Decca is a public figure and so her loss was heavily covered by the mainstream media which in a weird way makes it more “real” to me as a reader. I can Google her name, find the photos of her and her partner. I can imagine the man she lost and see him play with his children too. That is not to say that Decca’s loss is any more important than Lucie’s – actually reading this book as my second real was also a great exercise: everyone’s loss is different and it cannot even remotely be compared to ours or anybody else’s. That is why it is so painful – it’s extremely isolating. In this book too, the readers can follow Decca through the initial loss and all the year following it. I also found out online that even though she was left with two little boys, she has also battled cancer – what an extraordinary and challenging life! I think we can learn a lot about resilience from her and other authors in this post.

“My Mourning Year: A Memoir of Bereavement, Discovery and Hope” by Andrew Marshall – Andrew lost his partner, Thom, quite early on in their relationship and again my feeling was one of surprise – he is so very honest about his thoughts, actions and feelings. It really helps to understand the bereavement so much more if one reads memoirs written in such an open manner. I am ever so grateful for having the opportunity to share Andrew’s loss and learn from it too. Andrew is a relationship therapist so his insights are valuable to me on a different level too – it’s really useful to see how counselling can heal or might not be so helpful.

“On living” by Kerry Egan – Kerry’s book is a little bit different because it’s not her story, but a collection of stories from the hospice she was working at. It is written to encourage our love for life so each story contains a learning, a discovery made by people facing their death. Quite frankly most of those discoveries are things we battle every day but to hear it from those people means a lot and has more value – it’s not theoretical, nor is it something we know but avoid confronting. It’s the learnings and regrets from the point in life where we have nothing else to lose. So it is very real.

I loved all four books and I strongly recommend them to therapists but also to people who wish to understand the bereavement better. They are sad stories but they all contain a grain of truth and love for life, so they are very meaningful 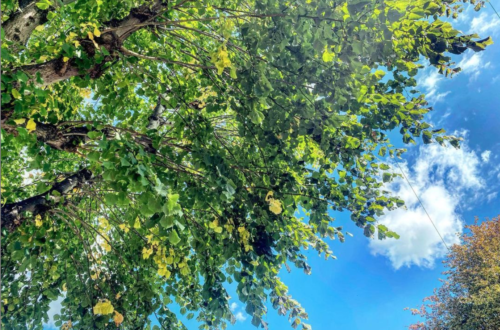 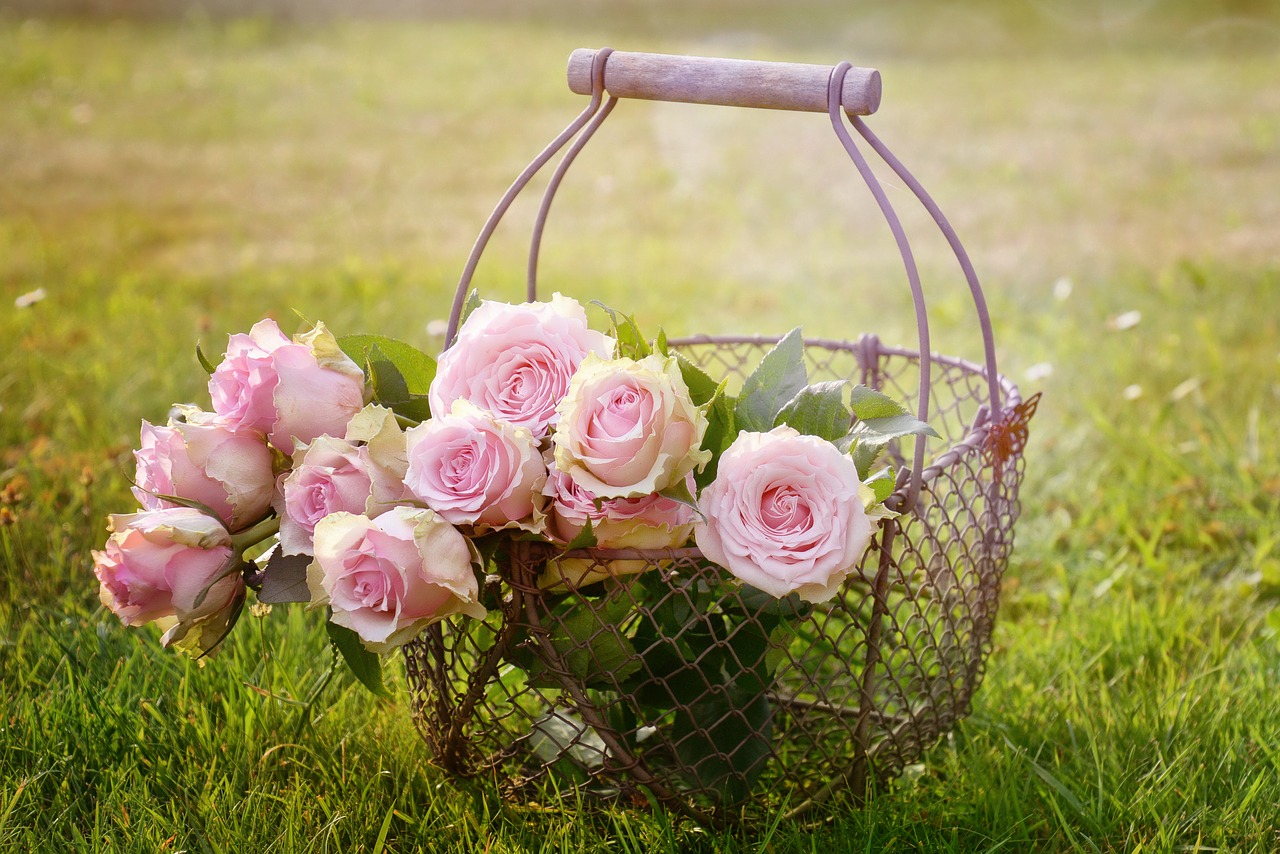 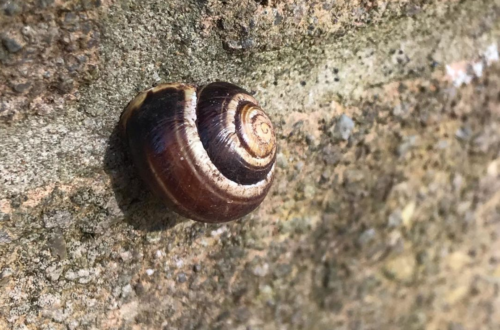