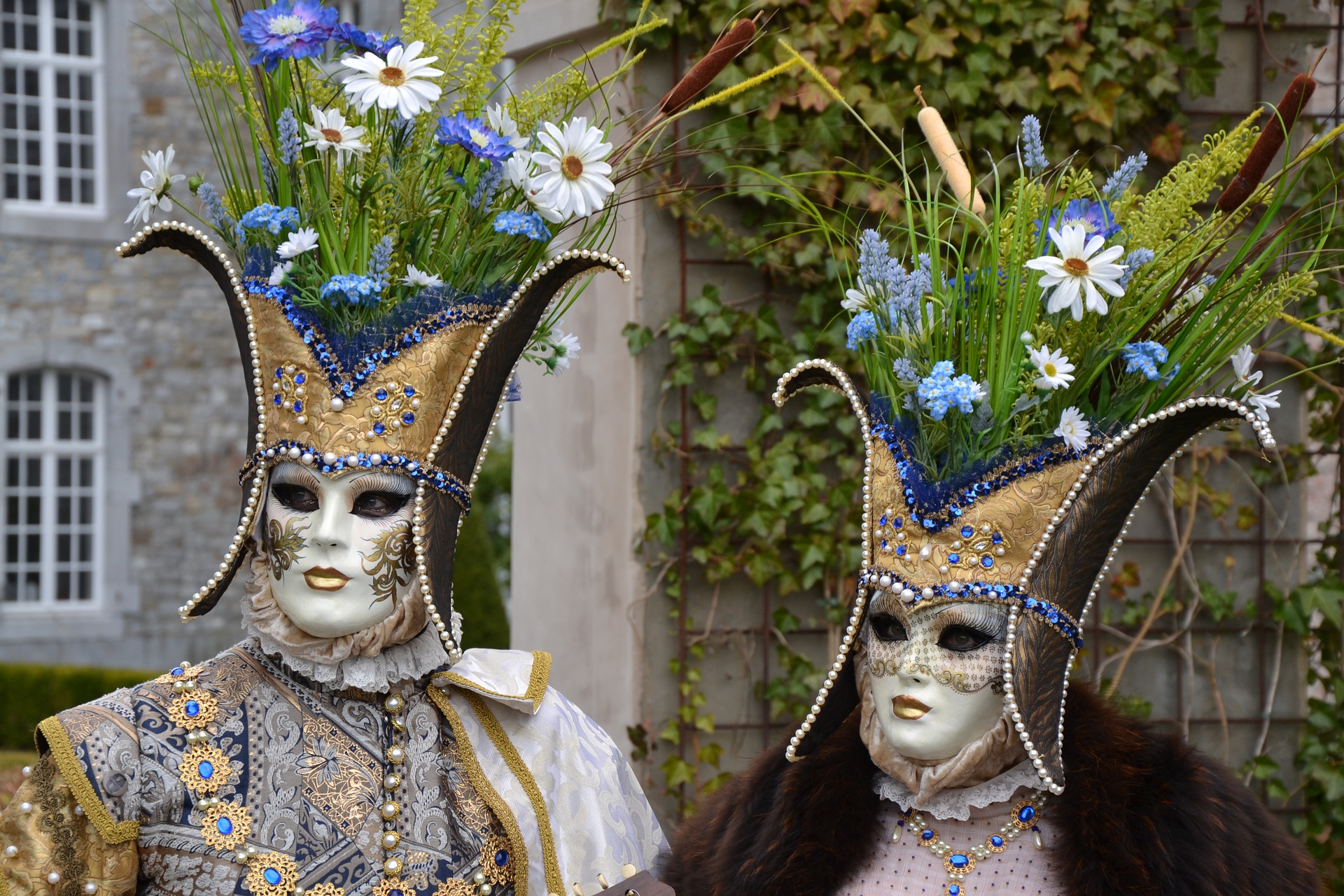 Here’s the thing. Travelling is really educational. I just came back from Venice and realised that on my journey to identify all my current biases (a work which is expected in the first year of counselling studies) I have omitted something very obvious, something that really bothers me and on some occasions even affects me in my daily life. Walking the streets of Venice with my son, I was taking a lot of photos of Venetian masks. I find them fascinating, grotesque and – if found in the right part of the city – really impressive too. My son asked me about the very idea of Venetian masks and I had to look it up. Turns out there is a theory that they were initiated as a response to a very rigid social class of Venice (or Italy). We don’t think about it much nowadays in many parts of Europe but if you live in the UK long enough you might come across the idea or signs of social class. As a simple example let me tell you that one of my neighbors until today has not acknowledged me as her equal simply because I don’t own a house. It took me a long time to figure out the reality of the class system in the UK but somehow by now I got used to it. I refuse to play its rules with the assumption that my planned ignorance makes the other party responsible for adjusting to a new tone of our conversations (whether they chose to do so it’s really their choice), but I got used to it. However, I have not considered what the class system means for my future therapy work and my current studies. I need to reflect on it more and build it into my practice too. 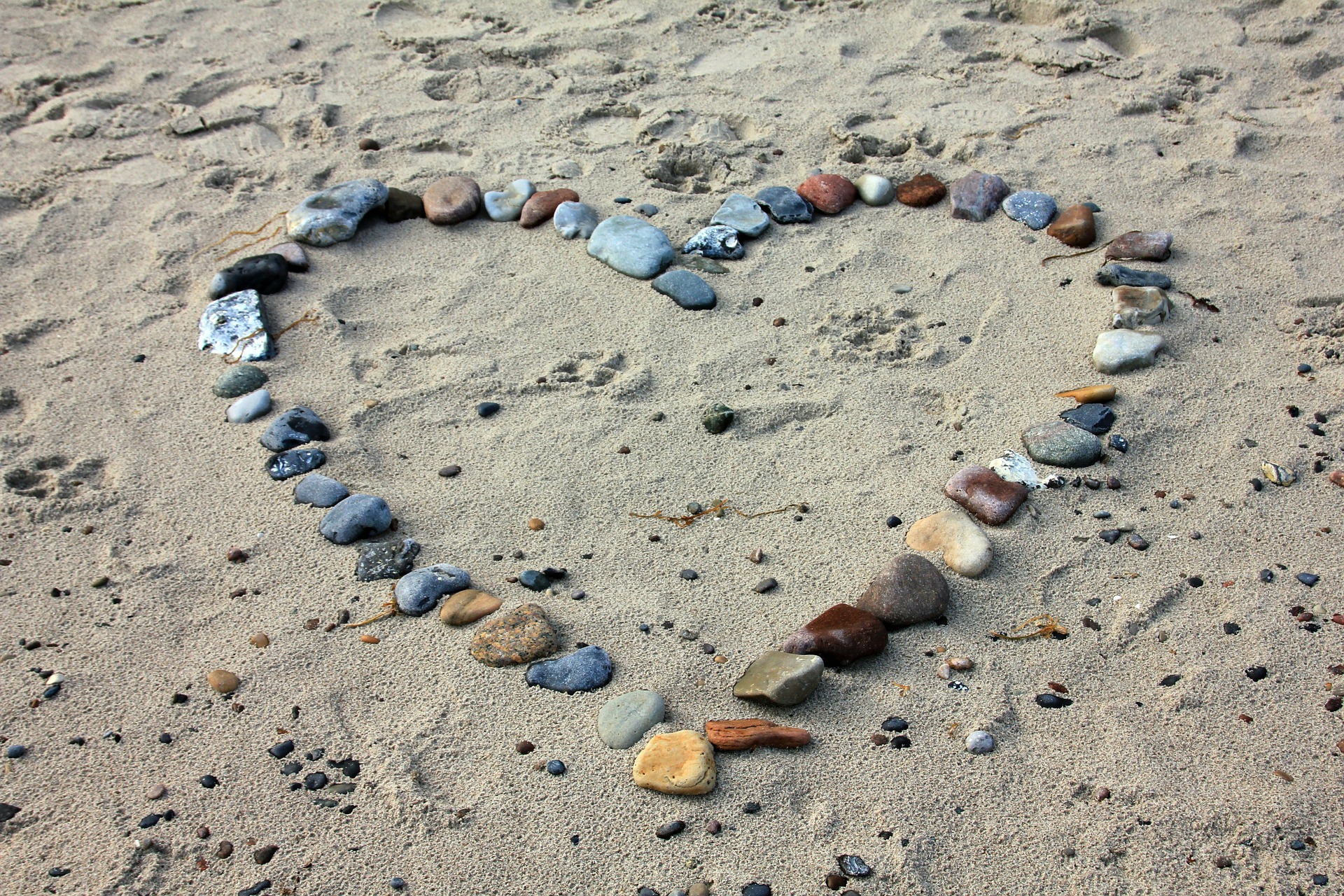 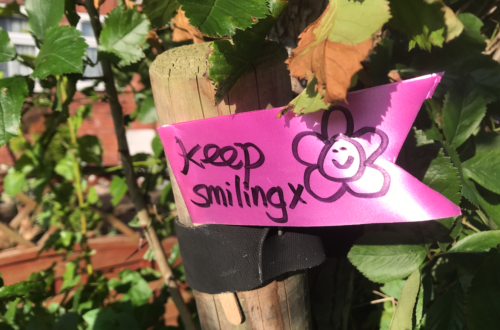 On health, joy and assumptions 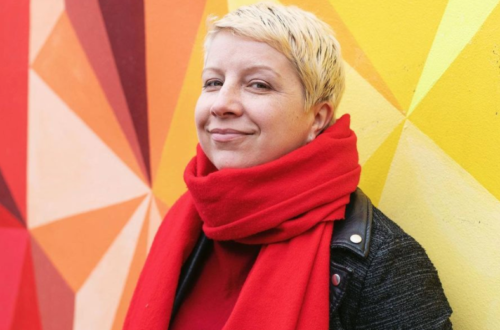 Work can be hard…but it’s important