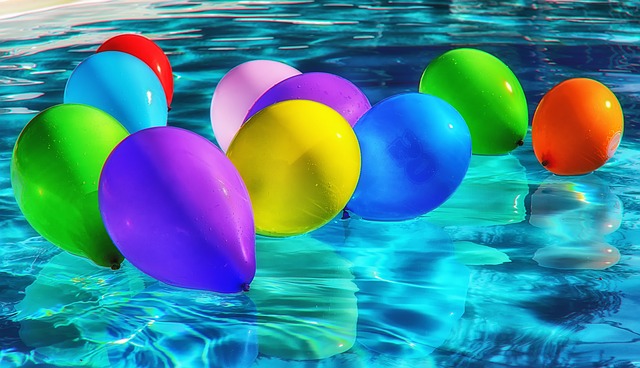 Did you hear of Ada Lovelace Day? Well, now that I decided to help out in organising Oxford Girl Geek Dinners, I am getting increasingly interested (or maybe going back) to women topics.On the 24th of March, exactly day before Twestival, bloggers will celebrate their favourite women in technology:

The first Ada Lovelace Day was held on 24th march 2009 and was a huge success. It attracted nearly 2000 signatories to the pledge and 2000 more people who signed up on Facebook. Over 1200 people added their post URL to the Ada Lovelace Day 2009 mash-up. The day itself was covered by BBC News Channel, BBC.co.uk, Radio 5 Live, The Guardian, The Telegraph, The Metro, Computer Weekly, and VNUnet, as well as hundreds of blogs worldwide.

I think I know exactly who is my personal hero, so the task will not be so difficult, although I do hope to find a second to interview her as well;) For now though I strongly encourage every one to take part, follow them on Facebook, sign the pledge and blog, blog, blog!:)

Is there a day of blogging to celebrate men in technology? If so, do let me know when!

Big hug to Filip for flagging it up originally, and to Amira for reminding me I was supposed to share this info!;) 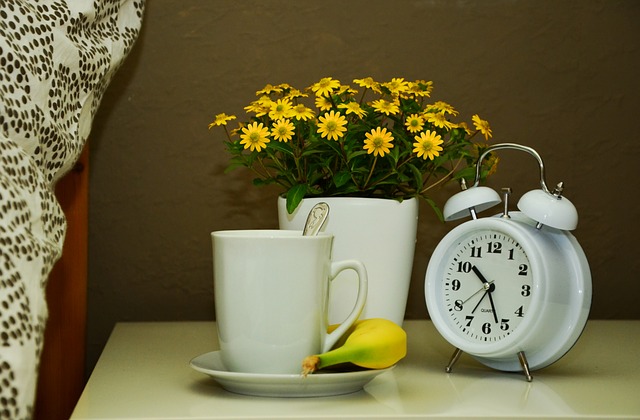 What if you do not even realise that you are not well? 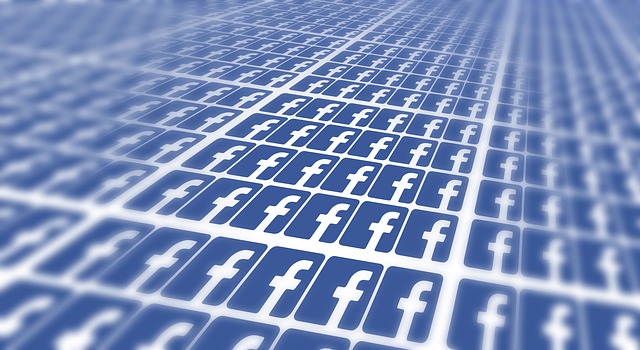 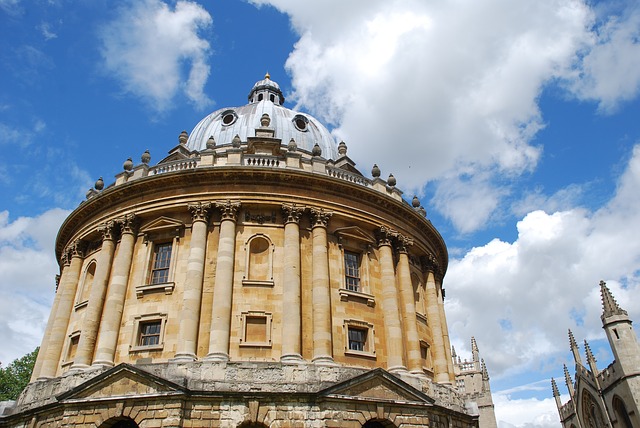