Around 50 people gathered for Barcamp Transparency at the Oxford University Club last Sunday to discuss issues of transparency in open government, social media and cyberactivism. As mentioned earlier, Global Voices was one of the media sponsors of the event.

The day began with breakfast at 10 AM and the sessions were live-tweeted by attendees:

Lunch provided everyone with an opportunity to discuss the sessions and network around their ideas and projects. In the afternoon there were three more rounds of one-hour sessions. 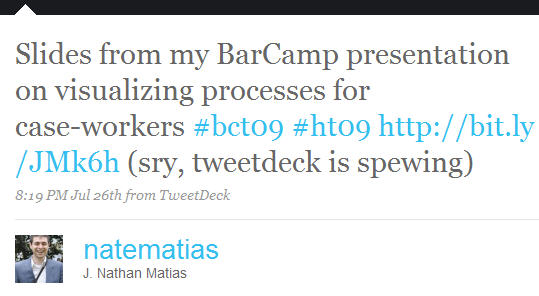 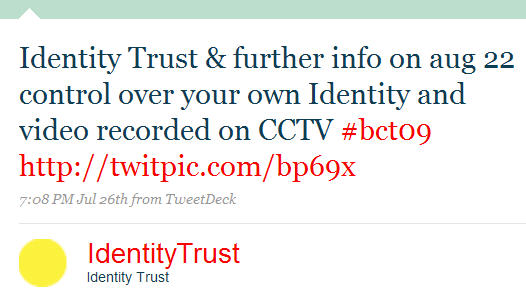 There was also a session dedicated to Global Voices work, which resulted in new fans:

After the final session we packed our Google goodie bags, food and laptops, and moved down to the bar for a drink.

Barcamp Transparency was only the beginning of a discussion about open government, social media, and cyberactivism ethics. The conversation remains on Twitter and on FriendFeed (do also check the discussions from our Friday virtual event). The organisers hope to repeat the event in Oxford next year, as well as travel to Italy, Spain and Poland in the Spring. 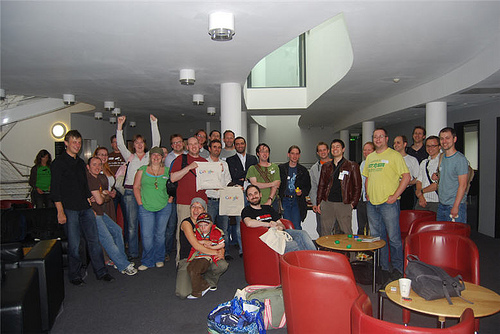 If you are interested in photos, tweets and posts from the event and projects presented and developed there, look for #bct09 hashtag online.

This post has been originally written for and posted at Global Voices Online, here.

Ethics of social media anonymity – why are we so open and is it good or bad?

How to start tweeting – my top 7 tips